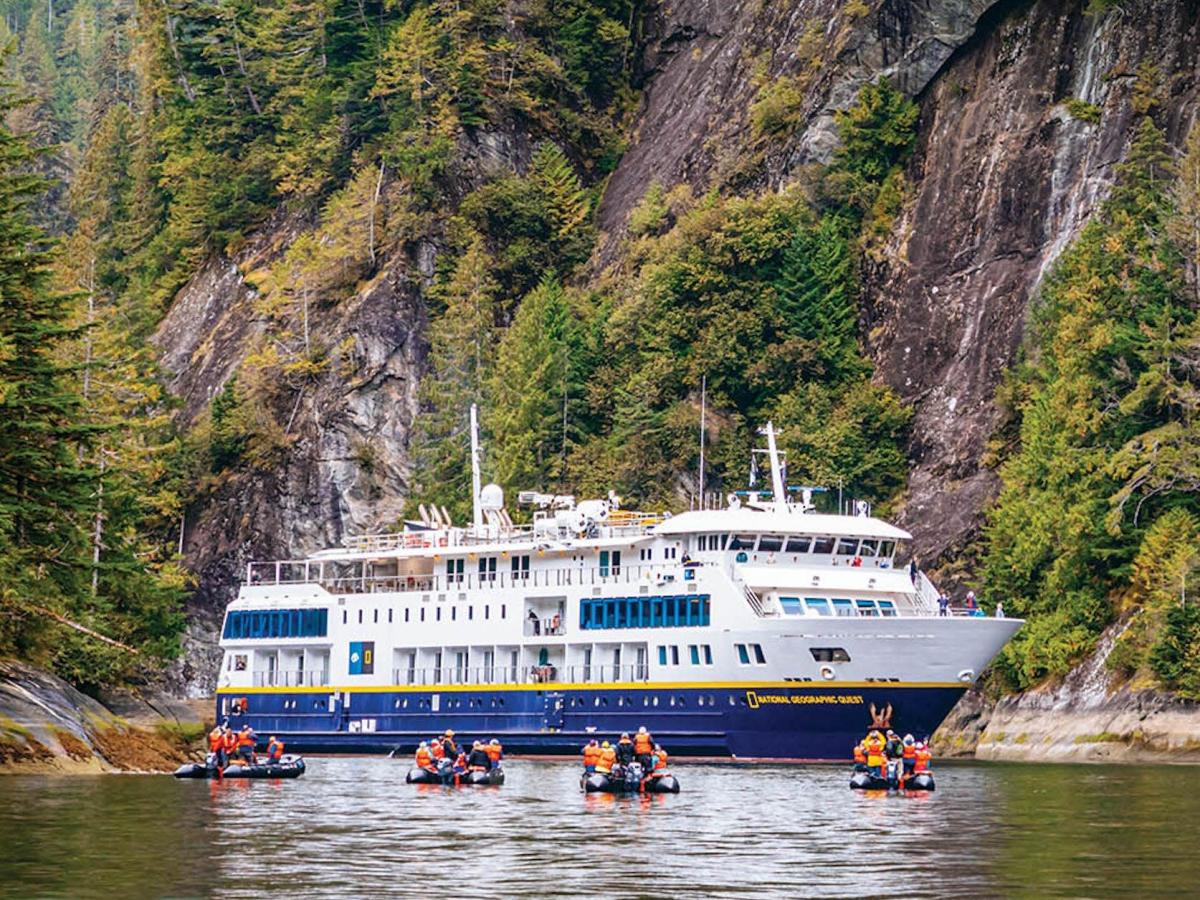 The cruise industry is making a comeback and travelers are willing to shell out big bucks to get back to sea.

Within 24 hours, the company sold two routes, amassing a “record” booking of more than $3 million, it said in a press release.

The luxury cruise program has clearly resonated with travelers, but Inspirato is neither a major cruise line nor a boutique cruise brand.

Instead, the company specializes in a travel subscription program that gives its members access to luxury vacation homes, hotels, events and travel around the world, including some at aboard cruise ships.

Since Inspirato is not a cruise brand, the company will partner with different operators like Uniworld Boutique River Cruises and Emerald Cruises to charter and operate the ships.

And travelers are clearly excited: From day one of the program’s unveiling, the Greece and Egypt itineraries sold out “immediately,” according to the company.

The programming of eight routes will cross five continents from March 2023 to February 2024.

This includes the river cruise from Vietnam to Cambodia in March 2023 from $13,900 per package…

…the July 2023 Alaska Expedition aboard the National Geographic Quest from $19,900…

… and the expedition to Antarctica in February 2024 aboard the National Geographic Resolution. This sailing is the most expensive, starting at $28,900 per cabin.

“At Inspirato, we can definitely announce that cruises are back,” said Brent Handler, co-founder and CEO of Inspirato, in the press release.