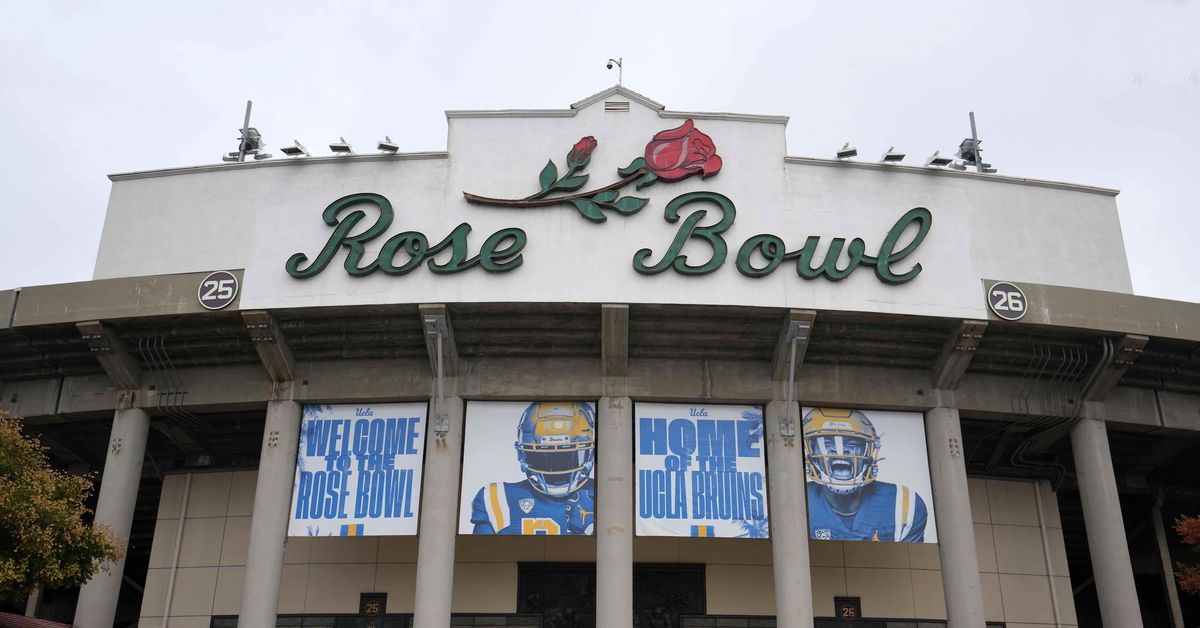 Are you one of the thousands of Ute fans making the pilgrimage to Pasadena for New Years? Don’t know what to do once there? Fear not, as two of Southern California’s best took their time to give us some tips on what to do and where to go once you’re in town. Carlos, co-host of the No Truck Stops podcast, and Christine Susa, director of marketing and communications for Pasadena Convention & Visitors Bureau, shared their thoughts on where to go and what to see while you’re in town. .

First and foremost, COVID-19 protocols will be in place across California, especially during Rose Bowl-related events, according to Christine.

“[The] Rose Parade, Rose Bowl game, and Float Fest are considered ‘mega-event venues’, therefore ticket holders must show full proof of vaccination or proof of a negative COVID-19 test taken within 72 hours of the event. Ticket holders 18 years of age and older must provide photo identification when providing proof of vaccination or test result. All guests two years and older must wear a mask during the Rose Parade, Rose Bowl game, and Float Fest. People should check the protocols of businesses, hotels, and airlines when they arrive in town, as they sometimes move from city to city and from business to business. In Pasadena, masks are mandatory in all covered businesses, regardless of vaccination status. “

Essentially, those who choose to travel unvaccinated will have to take the test no earlier than Wednesday, December 29. To be considered fully vaccinated, ticket holders must have received their second dose of Pfizer or Moderna, or one dose of Johnson & Johnson by December 18, so if you have just started your vaccination process, be prepared. to provide a negative test result before entering. the stadium.

If you’re spending New Years Eve in Pasadena, Christine suggests hitting Old Pasadena to ring in 2022, saying “There is a ton of stuff to do in the city. Many of our restaurants and bars are open in Old Pasadena; King’s Row Gastropub, Lucky Baldwins, The Mix, The Yardhouse, Club 54 … these are great places to have fun on New Years Eve. ” Carlos, on the other hand, suggests venturing outside Pasadena for your NYE festivities.

“Pasadena won’t be your hot spot for New Years events. If you love the holidays, the city of LA hosts a New Years Eve Countdown Party every year in downtown Grand Park. It will be hectic, it will be stimulating, there will be people. If you like this, this is your scene! You can also try entering one of the many nightclubs in downtown LA. ”

Once in town, you’ll likely be looking for places to grab a bite to eat. Our experts suggest the following:

Breakfast: “I really appreciate Amara. It’s a great place for a quick bite to eat. Lucky Boy is [also] great for something quick. They have fantastic breakfast burritos that are the size of your head.
-Chirstine

A BARBECUE: “Needless to say, American barbecue in California isn’t great. Instead, I’ll suggest Korean BBQ, California cuisine is very good at. Personally, I have never been there, but I have heard good things about Soh Grill House. It’s expensive, but everyone I know who has tried it has told me good things.
-Carlos

Burgers: “King’s Row in downtown Pasadena had a great burger. Also, I don’t usually recommend chains, but Umami Burger is a smaller chain that makes some cool, funky burgers.
-Carlos

“Pie ‘n Burger, which is one of the oldest and most famous burger restaurants in Los Angeles”
-Christine

Bar food / beer: “King’s Row Gastropub wins again! They have a great selection of beers and they also have plenty of TVs to watch the game in case you have come all this way and don’t have a ticket.
-Carlos

Before the game, Carlos and Christine both recommend browsing the different tailgating options around the Rose Bowl. “There will be a host village at the game for tailgating,” says Chrstine, while Carlos suggests “absolutely take the opportunity to walk tailgating on the golf course. The Rose Bowl is unique in that it has a tailgating setting like this! ”And of course you have the Rose Parade itself.

“Some people are parade people, some aren’t. Here is my opinion: the Rose Parade is one of the most emblematic traditions in the history of this country. The floats are fantastic, the pomp and circumstances are awesome and you can watch your marching band participate. Just as people watch Macy’s Thanksgiving Parade on Thanksgiving Day, people rise up for the Rose Parade. It takes about 2 hours so there is a lot to see. Carlos said. “You should go if you have low-key New Years eve plans and you have A) the money to buy bleacher tickets or B) the patience and energy to look for a curbside spot. Going to the Rose Bowl is a fleeting thing that many fans don’t get the chance to experience, and the Rose Parade is the key to everyone’s grandfather’s pageantry.

While you play, take advice from our experts on the dos and don’ts to get the most out of your visit.

According to Carlos, the concessions inside the stadium shouldn’t be your first choice for eating, offering “the Rose Bowl concession food has never been my favorite. They have decent burritos outside of section 6, but nothing to write home about. Their garlic fries are good, you can find them outside of sections 3, 5, 21 and 26. If you’re hungry, you’re fine at the Rose Bowl. If you are wondering if there is something worth planning your meals, it is not! “Despite this, amateurs will be able to find specialties such as Grandaddy Dog, a 1??4 lb franc topped with pulled pork, bacon, macaroni and cheese and barbecue sauce during the game if you insist on having a bite at half time.

For fans who take extra time after the game to take in all the sights and sounds Pasadena has to offer, Christine suggests taking a tour of the Rose Bowl, which will resume on January 2-3, or visiting a piece of the history of cinema.

“I think people will be excited to see the Gamble House, which is an American arts and crafts museum. It was in ‘Back to the Future’, so if you’re a fan and want to see Doc Brown’s house, you’ll see him at the Gamble House.

If you’ve been to a UCLA game or been to Pasadena before, leave a comment below to let fellow fans know about some of your favorite spots!

Gstaad Travel Guide: Where to Stay & When to Go in Switzerland’s Best Ski Resort | International | To travel

Planning to visit South Africa? Here is your travel guide