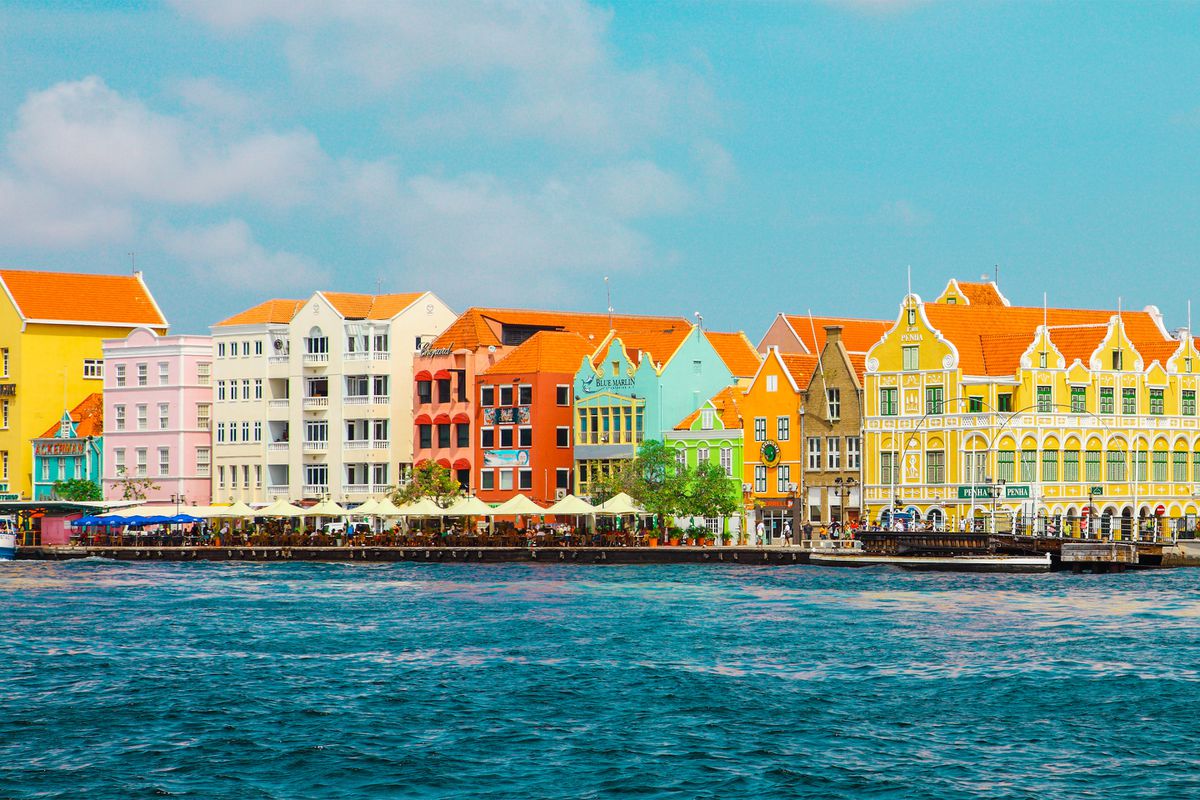 The shoulder season for many sun destinations has its advantages: the islands are generally calmer, you have more choice in resorts – several places have new hotels – and the temperatures are better, of course. But with climate change, hurricane season can affect plans. Although the peak is usually in August and September, it can happen as late as November. That being said, there are ways to book to ensure that its effect on your holiday will be minimized. Here are four sun destinations to consider and some tips for getting there.

Why it’s worth the trip: This island is a hidden gem, says Natalia Weidner, virtuoso travel consultant with Travel Professionals International based in Oakville, Ontario. “It’s always warm enough, there’s always a breeze and nice, nice water.” And big bonus for this time of year: it’s just south of the hurricane zone.

What weather to expect: Pack your bags for daytime temperatures of around 30°C. Nights don’t usually get much cooler, averaging 26°C. Rain usually only falls on 5 days in September, 10 in October and 12 in November.

How much you can save: September to November hotel rates range from $100 to $200 less per night than peak season.

Where to stay: “Sunscape Curacao is the best deal for an all-inclusive in Curacao,” says Weidner. “It has an amazing location, four star accommodation, has its own beautiful beach and is close to other spectacular beaches, such as Mambo Beach.” The Renaissance Wind Creek Curacao Resort & Casino underwent a US$12 million renovation just before the pandemic hit. Aside from its saltwater lagoon, its location is the big draw — guests have walking access to the heart of historic Willemstad, the country’s capital and a UNESCO World Heritage Site.

Why it’s worth the trip: This destination is hot, says Linton, because there are lots of new developments on the islands, including a new Ritz-Carlton resort that opened last year. In addition, there are direct flights from Toronto and Montreal.

What weather to expect: Temperatures range from 20 to 30 degrees, with the water also very warm, usually between 23 and 26 degrees. Rain showers are frequent, but usually brief and the country is known to have 350 days of sunshine a year.

Where to stay: The Ritz-Carlton, Turks & Caicos is located in Grace Bay, a hub with many restaurants, bars, and shops to explore. On site, take advantage of residential suites for long stays and catamarans for sailing lessons. The adults-only resort Club Med Turkoise recently launched refreshed luxury rooms and a new pool, and there’s currently a promotion to save up to 45% on stays. Wymara Resort and Villas added one-bedroom villas this year and is known for having one of the best restaurants on Grace Bay Beach: Indigo. Through October 15, guests who book three nights or more will receive a $300 dining credit.

Why it’s worth the trip: A direct flight or 90-minute drive from Cancun, Holbox is off the beaten path, Linton says. “It’s absolutely beautiful and very small.” The island is made up of fishing villages and pristine beaches, and the area is rich in marine life. Part of the Yum Balam Nature Reserve, the island is car-free. It’s possible to catch the end of the migrating whale shark season during the first half of September, and the dark skies of late September are ideal for spotting bioluminescent beaches.

What weather to expect: High 20 to low 30 depending on what late fall you are traveling to. The big appeal, Linton says, is that the beaches are protected, so the chances of excessive seaweed washing up on the beach will be reduced, as will the effects of hurricane season.

How much you can save: Hotel stays in September and October are typically $150-200 lower per night than peak season.

Where to stay: Karisma Punta Coco’s Margaritaville St. Somewhere is a recent addition to the island. With just 39 rooms, you can easily have a private experience. Some rooms are pool accessible, others have plunge pools. Mystique Hotbox by Royalton is a five-star beachfront resort. The 38-room property offers plenty of nature-focused activities, which are well worth taking advantage of given it’s location in the nature reserve.

Why it’s worth the trip: St. Lucia is a luxurious, lush, tropical, smaller island that’s still under many travelers’ radar, and “you can do some culture when you go there,” says Jasmin Linton, a Toronto-based travel consultant. “They have street parties and you can experience that easily. Sometimes it’s hard to experience culture in an authentic way. In addition, there are direct flights from Toronto.

What weather to expect: The rainy season runs from June to November, and September is historically the wettest month, but temperatures are steady in the low 30s. Because it is a tropical island, you may find rain in the interior but sunshine on the coast, or different weather conditions on different sides of the islands. In other words, you can probably find a way around the rain if it falls while you’re there.

How much you can save: For hotel stays in September and October, rates are typically $100 less per night than peak season.

Where to stay: The Hideaway at Royalton is an adults-only resort with a private beach, cooking and dancing lessons, and a tennis program. Sol Sanctum, a new addition, is an intimate eight-room boutique hotel specializing in wellness — something the island is known for. They have a yoga studio, full movement classes, and a vegetarian menu.

Keep up to date with Sightseer’s weekly newsletter. Register today.

The Broke Travel Guide to Jaipur