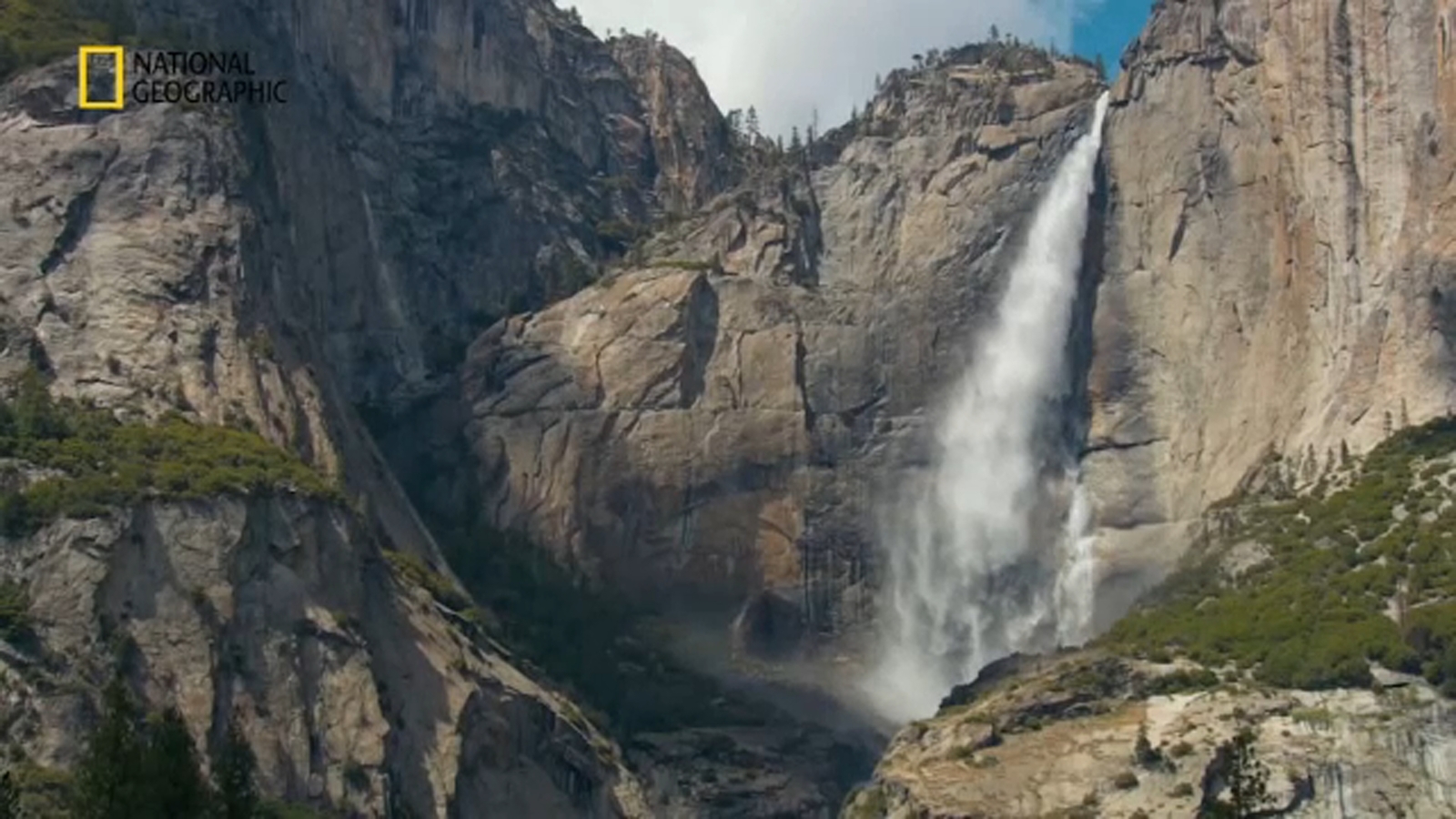 Garth Brooks has made a name for himself using his singing voice and is one of the most recognizable artists in the music world. But now he’s lending his voice to a new project – and you can hear Garth like you’ve never heard him before! It helps pay homage to America’s national parks…what Brooks calls “our treasures.”

Starting August 29, we’ll hear him narrate “America’s National Parks,” a five-part NatGeo documentary series. It all starts with a trip to the Grand Canyon.

“What you’re going to learn from NatGeo is that national parks were kind of preserved in a time when they were really good moneymakers for certain industries,” Brooks said. “So the courage this country has shown to preserve them as parks, and the vision this country has shown for the future is pretty cool. So it’s been a huge learning experience for me but at the same time. so entertaining.”

Brooks says he enjoyed learning more about the diversity of the American landscape.

“You can visit these things all day, but you’ll never be able to see the things they’ve captured,” Brooks said. “I tell you to go visit! But in the meantime watch because you’ll feel like you’re there.”

Other parks we will visit include Yosemite, Big Bend, Badlands and Hawai’i Volcanos. In addition to streaming on NatGeo, the entire series begins streaming on Disney+ on August 31.

Disney is the parent company of this ABC station.