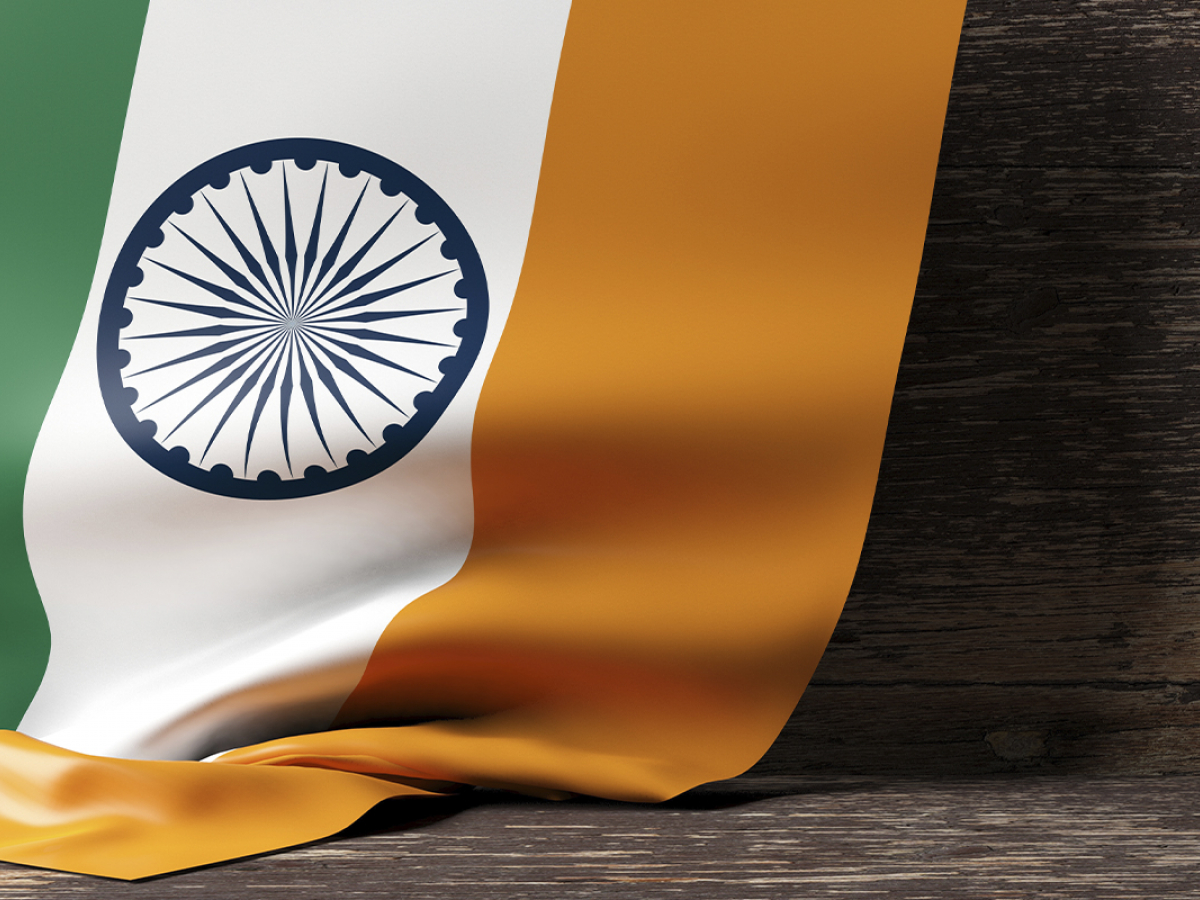 Polygon shares the news that “makemytrip”, one of India’s largest online travel companies, has launched its own travel-based NFT Collection on ngageNFT powered by Polygon.

💜 @makemytripIndia’s largest online travel agency has launched its own travel-based NFT collection on @ngageNFTWhich one is #poweredbyPolygon.

Big brands continue to choose #Polygon as a big chain for #NFT. https://t.co/W2bMJKhOOw

Since late 2021, Polygon has seen an influx of global brands launching NFT drops on its blockchain.

Dolce & Gabbana also announced the expansion of its NFT universe on the Polygon blockchain following the launch of the DGFamily NFT community, in collaboration with UNXD.

In another groundbreaking step, Polygon recently announced that it has been selected as the official blockchain platform for the Swiss city of Lugano. The city of Lugano will develop its blockchain infrastructure with the help of Polygon in the process.

Lugano, the largest city in the Swiss canton of Ticino, has declared Bitcoin and Tether to be “de facto” legal tender in a widely celebrated crypto adoption feat.

Polygon network reports that the Polygon PoS chain has continued normal operations since this weekend’s patch. Bridge functionalities such as deposits and withdrawals have also resumed, concluding the full recovery of Polygon PoS infra. All funds were safe while fixing this issue, Polygon says.

Bridge features such as deposits, withdrawals, and state synchronization also resumed, concluding the full Polygon PoS infra recovery.
All funds were safe while fixing this issue.

Read the latest update below 👇

On March 10, Polygon Network (MATIC) engineers revealed issues with Heimdall, one of the layers of its Proof-of-Stake (PoS) design. To allow developers to fix it safely, the decision was made to stop transactions: the team warned users about the downtime.

However, the downtime lasted longer than expected. As Polygon (MATIC) users sparked heated debates on social media, the team released an interim fix to allow operations to resume.

In a permanent fix, the Polygon PoS team released a Heimdall v0.2.7 patch for all validators, which fixed a critical issue with the Heimdall chain and allowed the team to restore functionality to the bridge.