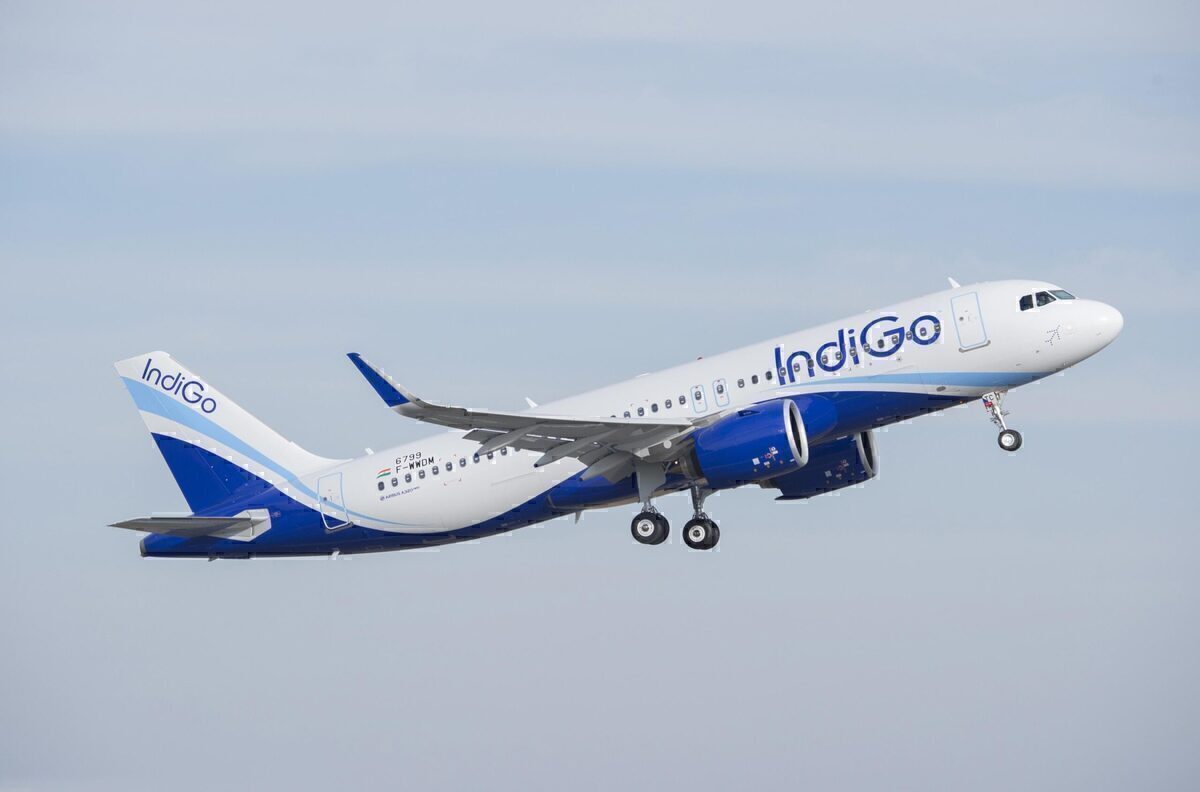 IndiGo became the first Indian airline to fly the IATA Travel Pass. The app allows travelers to pre-check their travel requirements, including testing, vaccination, and entry guidelines. While the app was originally slated to launch weeks ago, it remains in the testing phase with some airlines around the world.

In a statement released this week, IndiGo announced that it will be the first Indian airline to use the IATA Travel Pass for its flights. The exact routes it will be deployed on remains secret, including whether it could be used on domestic flights. Although the app is intended for international travel, India’s complex national testing rules mean it can be useful there as well.

IndiGo joins dozens of other airlines around the world who are using the Travel Pass on trial. From LATAM to Finnair via Ethiopian, the application is tested worldwide before being deployed to general passengers. To access the app, travelers currently need a six-digit code provided by the airline.

In a statement on the inclusion of the Travel Pass on IndiGo flights, CEO Ronojoy Dutta said:

“We are proud to partner with IATA to become the first airline in the country to take this step towards enabling customers to have a travel pass mobile app. This initiative is an important step in preparing for a new normal, especially with regard to international travel … free experience for our customers.

IATA Travel Pass will save passengers and airlines a lot of time. Anyone who has traveled internationally since last March knows about the efforts to make sure you are eligible to travel. From negative test reports to health claims and proof of vaccination, paperwork is a maze for any international flight these days.

The same goes for airlines and immigration. Staff members should verify each document to ensure that it is authentic and meets the requirements of the destination. This has led to long queues at many airports, which extend into hours, and a lot of confusion as to what is needed. IATA Travel Pass aims to simplify this in one application.

Instead of paperwork, travelers simply upload their contact details directly to Travel Pass. The app has also partnered with test centers to send results directly to the app, also reducing the risk of fraud. Once you have fulfilled the conditions, a green check mark will appear to let the airlines know that you are ready to fly!

The IATA Travel Pass initiative is by no means new. It entered service in January 2021 and quickly began to find airline partners. However, despite the public deployment delays, the app remains limited to a few routes with trial airlines. For digital passports to really take off, they will need to expand their reach and gain greater acceptance globally. Until then, we’ll all be taking papers to the airport for our next flight.

What do you think of IndiGo’s decision to use the Travel Pass? Let us know in the comments!

What is the IATA Travel Pass and do I need it for travel?