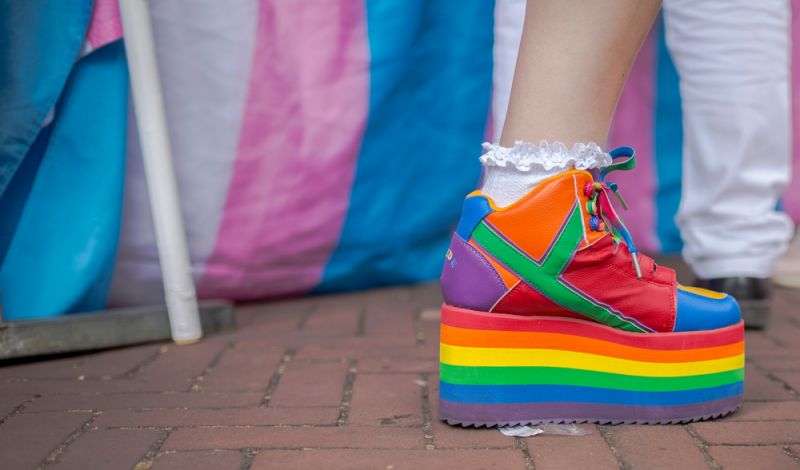 Travel motivated by the story of a 15-year-old commuter.

Ravenna became the first city in Italy to allow transgender people to select the name they chose to appear on their transit card.

The move was prompted by the story of 15-year-old Greta, who has gone through the gender transition process for the past three years but is still identified as a male on ID documents.

During her trips back to school, Greta had preferred to buy single tickets instead of registering for a monthly pass, because the name she uses does not match that of her card. identity, local media report.

One day, she forgot to buy a ticket and, sanctioned by the bus inspector, who was unaware of her personal situation, she was forced to give her official name, an incident which had a traumatic effect on the young commuter.

Greta and her parents, founders of the Affetti oltre il genere association, then raised the case with the local public transport company Start Romagna, which decided to turn the negative experience into a positive one.

In collaboration with Affetti oltre il genere, the company has agreed to issue special seasonal bus passes for transgender people, on which the name of their choice will appear next to an electronic stamp, the data of which can be read by ticket inspectors.

Start Romagna also says it has trained its staff to be sensitive in the event of similar episodes and plans to expand the measurement of tickets elsewhere.

“Giving transgender people the possibility to travel with the name they have chosen and not necessarily the personal name represents a real revolution on public transport cards in Italy but above all a big step forward on the road to rights to the gender self-determination. ”

This is the joint statement issued by Regional Vice-President Elly Schlein, Transport Advisor Andrea Corsini and Equal Opportunities Advisor Barbara Lori. “Now the hope is that this can be an example for all other transport companies in the region and in Italy.”

“It is Italy and Ravenna that we love” – ​​Greta’s mother told the local newspaper Corriere di Romagna, adding – “After the failure of Bill Zan, this was necessary.”

The move comes as Italy updates its highway code to ban roadside advertising that discriminates against homosexuals or that undermines people’s gender identity or sexual orientation.

Top 5 off the beaten track travel guide to Chicago