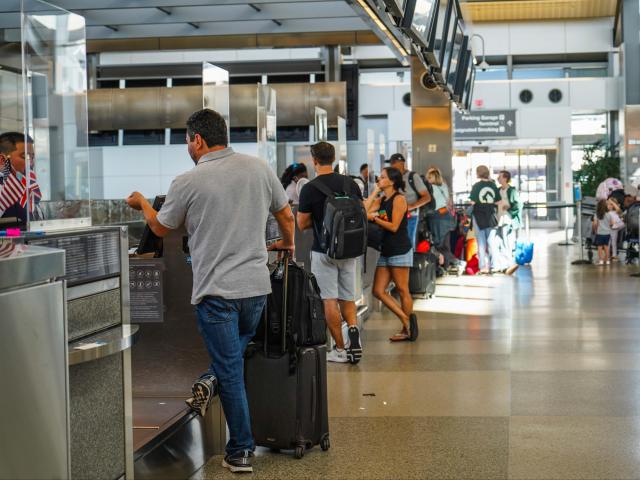 New Bern, North Carolina – A North Carolina woman has been sentenced to a maximum of five years in prison for using a bogus travel agency to defraud customers and steal their money, according to Craven County District Attorney Scott Thomas.

Julie Ann Mincey, 58, of New Bern, was found guilty on Tuesday after a week-long jury trial. She was charged with nine counts of embezzlement and one count of obtaining property under false pretences. Mincey was also ordered by the court to pay more than $53,000 in restitution to her victims.

The state presented evidence that shows Mincey accepted thousands of dollars from local customers promising to book trips for them around the world, according to a statement from Thomas.

As the dates for their trips approached, Mincey’s customers would discover that they did not in fact have any trips booked for them and Mincey was unable to provide them with an explanation as to why.

Instead of reimbursing customers for their money, Mincey fled the country, according to Thomas.

Thomas said in court that investigators gained access to Mincey’s bank accounts and discovered that she had used the money earned from her clients for herself by traveling in Europe, paying for a vehicle for a friend and paying credit cards.