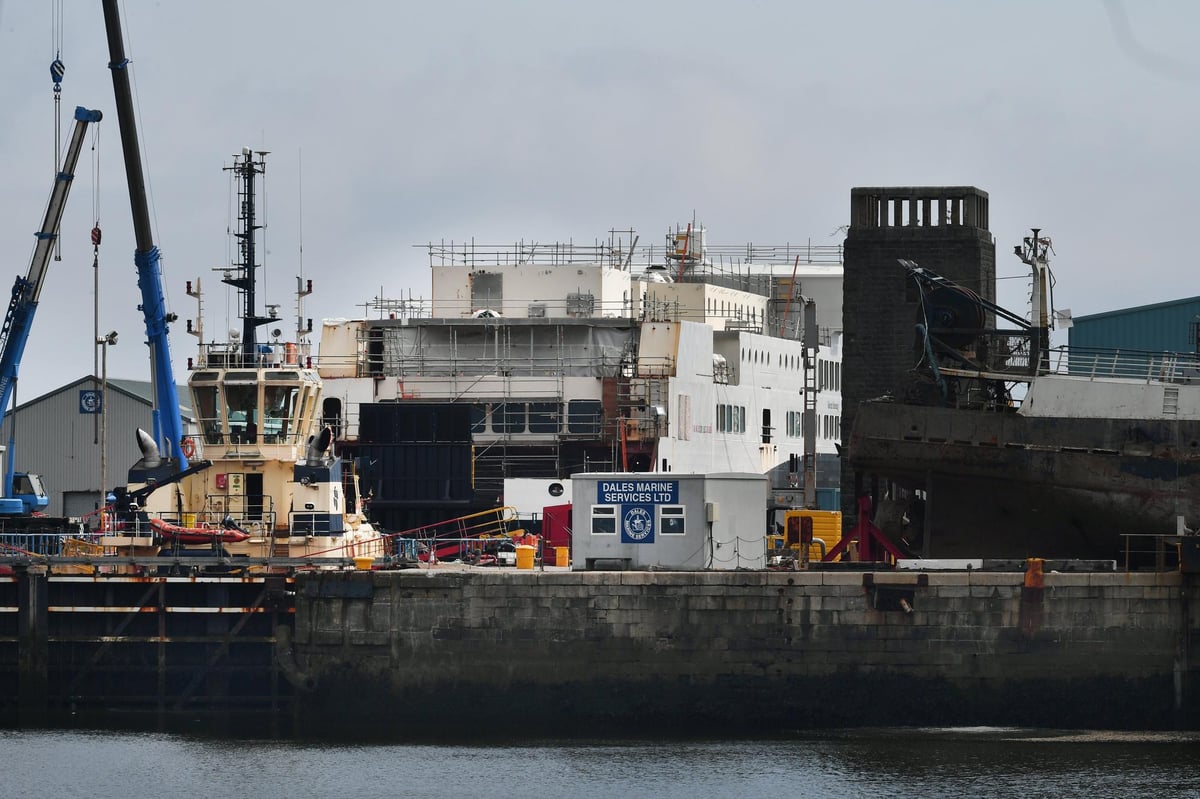 Scotland on Sunday’s Letters to the Readers: Abolition of travel pass is another Calmac failure

Calmac blamed the introduction of the new ticketing system and the fact that Road Equivalent Fare (RET) is implemented on the route for removing the passes. However, through countless meetings with the ferry user group, Calmac management agreed to keep the one-month pass until the new ticketing system was introduced. But Calmac reversed its decision to continue issuing the monthly passes, saying it had been announced that the travel pass would be stopped. The management misled the local community and user group.

Once again, the locals and people who come to the island for work are being punished. You can buy a rail pass and a weekly/monthly pass for bus services across Scotland, but there are now no frequent traveler discounts on the ferry. The RET does not benefit the local community and the cost of travel is the same as before its introduction. The cost of living on an island is already high with the rising cost of heat, oil, electricity, food, and countless other items. Now having to pay more to get to work is unacceptable.

With the current ferry scandal front and center, this is just another failure of CalMac and the Scottish Government.

GV of Dales Marine Services Ltd yard at Greenock where the ailing ferry Ferguson Glen Sannox has been dry-docked.

As Nicola Sturgeon’s seemingly relentless attacks on Tory leaders demonstrate, the separatist movement likes a Downing Street Tory to dislike – but with Keir Starmer holding a 17-point lead over Liz Truss, how does Sturgeon get away with it? would he come out if a centre-left prime minister came to Power?

Starmer and Sturgeon are vying for roughly the same centre-left territory. But, when it comes to the SNP’s breakup dreams in the UK, that will depend on how many Westminster seats each party holds. If Starmer wins an outright majority, then the SNP has no leverage and faces a centre-left UK government that is less easily baited than the Tories.

The ideal arrangement for the SNP (categorically ruled out by Starmer) would be a minority Labor government which it can back in return for granting indyref2 – but Labor might be able to look to the LibDems for a majority .

Starmer may find that he too can parrot “this is not the time” for a few more years.

The pound rush on global stock markets highlights the obvious skepticism of Chancellor Kwarteng’s mini-budget as he pledges to borrow at increasingly expensive rates to grant tax cuts for the wealthy. Contrast that with the tightening of Universal Credit rules that hit the poorest hardest.

The widely discredited “trick-or-treating economy” theory that the mini-budget represents is a massive gamble, and one that won’t succeed, pushing borrowing, inflation and interest rates higher.

The fall in the value of the pound has put additional pressure on struggling households and, fueled by unsustainable public finances, it is difficult to see anything but dire economic consequences.

For a Scottish perspective on news, sport, business, lifestyle, food and drink and more from Scotland’s national newspaper, visit www.scotsman.com

Scotland on Sunday’s Letters from the Readers: Abolition of travel pass is another Calmac failure