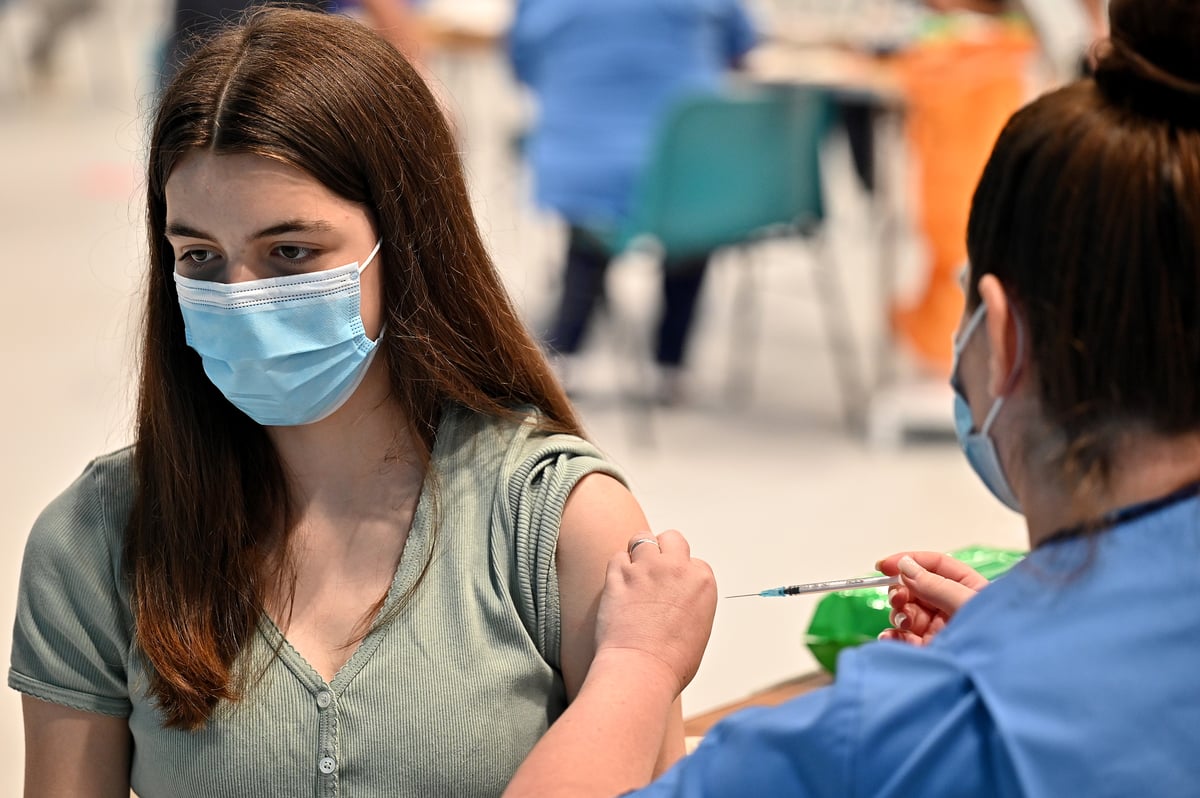 Register to our NationalWorld Today newsletter

However, while the measure may help family vacations, it is unclear whether it will be in place in time for Christmas.

12- to 15-year-olds will start receiving their second dose of the Covid vaccine in December (Image: Getty Images)

How will the new Covid travel pass work?

According to the i, the new Covid travel pass will initially be rolled out as a physical letter rather than in the NHS Covid app.

This will serve as proof that young people between the ages of 12 and 15 have been vaccinated.

This letter will be useful for families wishing to visit countries such as Germany, Malta and Spain, which have Covid border restrictions requiring anyone over the age of 12 to have proof that they have been bitten from the coronavirus.

But since health officials are said to be in the process of drawing up the project, it is unclear when the program will be ready.

The 12-15 age group began receiving their first doses of the vaccine in September, with the Joint Committee on Vaccination and Immunization (JCVI) recommending last week that they should be given a second dose.

With a recommended interval of 12 weeks between injections, second doses should begin to be distributed to young adolescents over the next fortnight.

Over-12s in other European countries were made eligible for a second dose earlier in 2021.

While getting out of the UK is expected to be made slightly easier, the government has come under heavy criticism for the rules it has introduced on inbound travel.

Professor Woolhouse told the BBC’s Andrew Marr Show yesterday (5 December) that it was ‘too late’ for pre-departure testing to make a ‘material difference’ to the spread of the Omicron variant Covid-19.

This means hundreds of Britons have been stranded in redlist countries, such as South Africa, and are unlikely to be able to book into a quarantine hotel until next Monday (December 13), reported the newspaper.

A message from the editor:

Thanks for the reading. NationalWorld is a new national news brand, produced by a team of journalists, editors, video producers and designers who live and work across the UK. Learn more about who is who in the team, and our editorial values. We want to create a community among our readers, so follow us on Facebook, Twitter and instagram, and continue the conversation. You can also subscribe to our email newsletters and get a selection of our best reads delivered to your inbox every day.

what to know before flying with Emirates and Etihad this Christmas