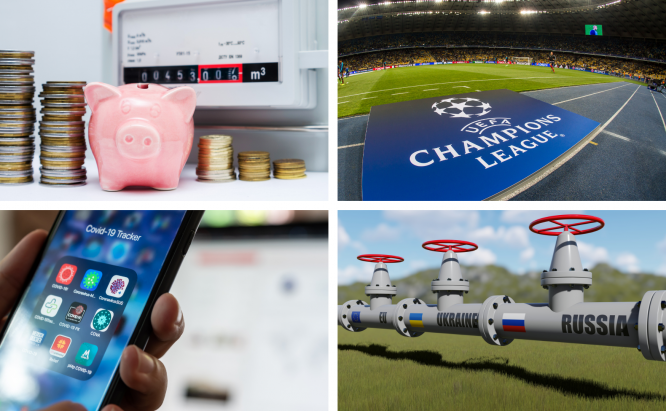 This week in French politics

The connection returns to its weekly political calendar as deputies and senators resume after presidential and legislative elections and the recent cabinet reshuffle.

With a busy first week ahead, topics debated include the government’s long-awaited spending power bill and measures to control the number of Covid cases.

There are also calls for a vote of no confidence in the government from the left-wing Nupes coalition.

Here is an overview of the key points.

The proposals include increases in French pensions and social benefits and help with food expenses for low-income households.

The bill responds to the sharp rise in inflation rates seen in recent months due to supply shortages, transportation problems and the war in Ukraine.

Nupes needs an absolute majority of 289 deputies to support its proposal, but should fall below this threshold since neither the far-right Rassemblement national (RN) nor the right-wing Les Républicains (LR) have expressed their support. to vote.

Read more: Why are we talking about a vote of confidence for the new French Prime Minister?

Some 58 votes of no confidence were presented under the Fifth Republic, with only one leading to the ousting of a prime minister in 1962.

The bill includes proposals to continue to use SI-DEP and Contact Covid, two government tools used to track the spread of Covid, and also to continue to be able to request proof of vaccination (often called a Covid health pass) from people aged 12 and over entering or leaving the territory until March 31, 2023. This last measure is currently due to end on July 31.

Read more: France has the “worst public finance situation” in the eurozone due to Covid

The report concludes that France’s 2021 budget has increased overall and allowed the country to bounce back from the economic crisis thanks to President Macron’s political decision to assume the financial cost of the pandemic in a “no matter what” strategy. cost “.

President Macron is expected to attend the traditional military parade ceremony at 10 a.m. on July 14.

This is the first parliamentary session of Prime Minister Elisabeth Borne’s new government. Ms. Borne gave an introductory speech setting out her political program before both chambers on July 6 and asked for a compromise between the deputies.

The National Assembly – the lower house of France’s parliament – is expected to play a key role in guiding government policy during Mr Macron’s second term, after the president failed to secure an outright majority in legislative elections.

What to do in Napa Valley California – Travel Guide